As members of the International Thespian Society, RFHS students are honored on a national level and recognized as Troupe 3439. The troupe is the school’s theatre honor society, and students earn induction based on their achievements in the RFHS theatre program. Students earn points for both onstage roles and “behind-the-scenes” roles. All RFHS students are encouraged to take part in RFHS theatre! See more at the International Thespian Society. 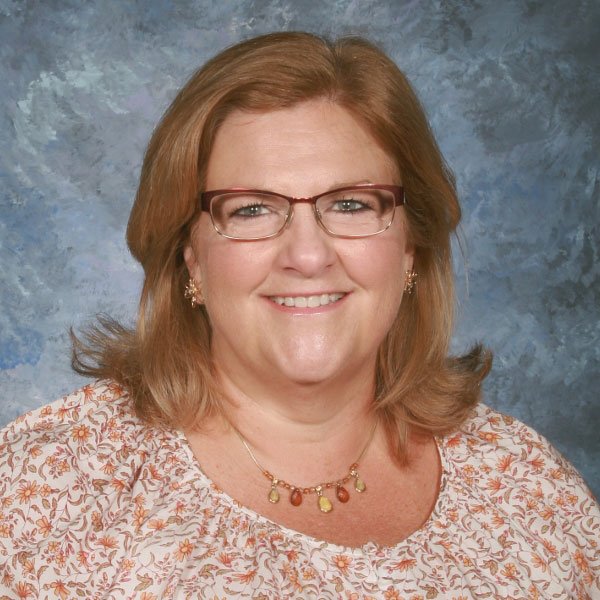 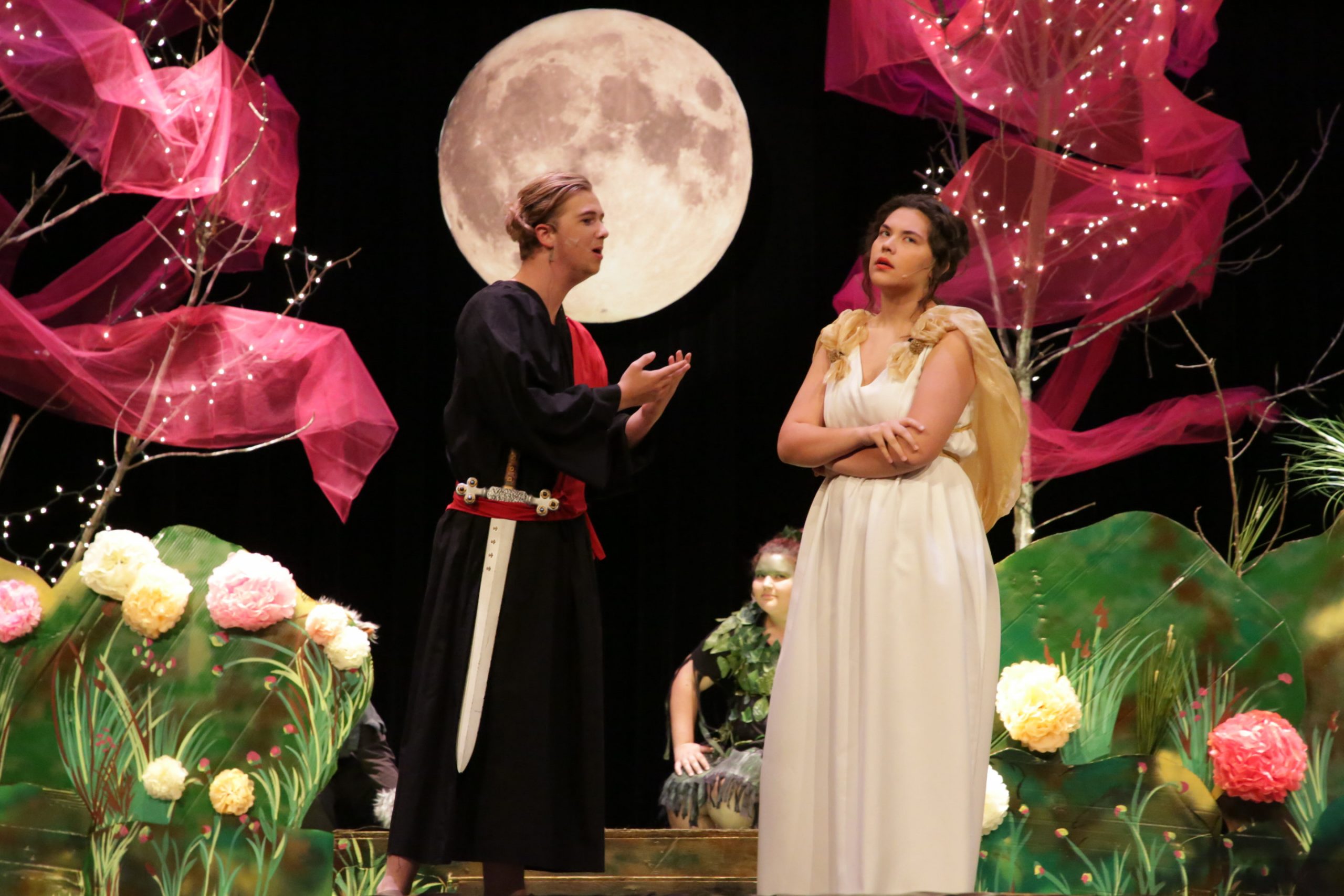 Turn the game Clue into a play and you have the masterfully entertaining “Murder’s in the Heir” by Billy St. John! Almost every character in this hilarious mystery has the weapon, opportunity, and motive to commit the unseen murder. And it’s up to your audience to decide who actually did it! Each of the heirs to the tyrannical billionaire Simon Starkweather has the means and the motive to do away with him. Starkweather gathers his family and employees to announce the contents of his will. His lawyer, Lois van Zandt, reveals that he has bequeathed vast fortunes to his befuddled niece Fiona, her playboy son Jordan, his great-niece Paula (a Southern belle) and his grandson Simon III, as well as to his many servants. Then Lois delivers the bombshell! Within hours this will becomes invalid. Of course, the rejected heirs are not pleased, so it’s not surprising when they roam the old mansion carrying such items as an ax, a gun and poison. Predictably, the lights go out, and Simon is discovered murdered. Simon III (played by the same actor who plays the elderly Simon) is determined to find his grandfather’s killer, with the help of detective Mike Davis. The play’s unique ending, utilizing secret ballots gathered at intermission from the audience, determines the killer in this Billy St. John maze of murder. 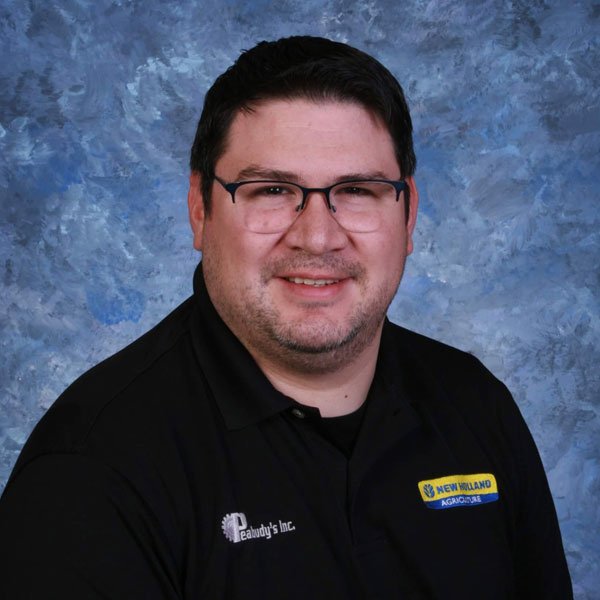